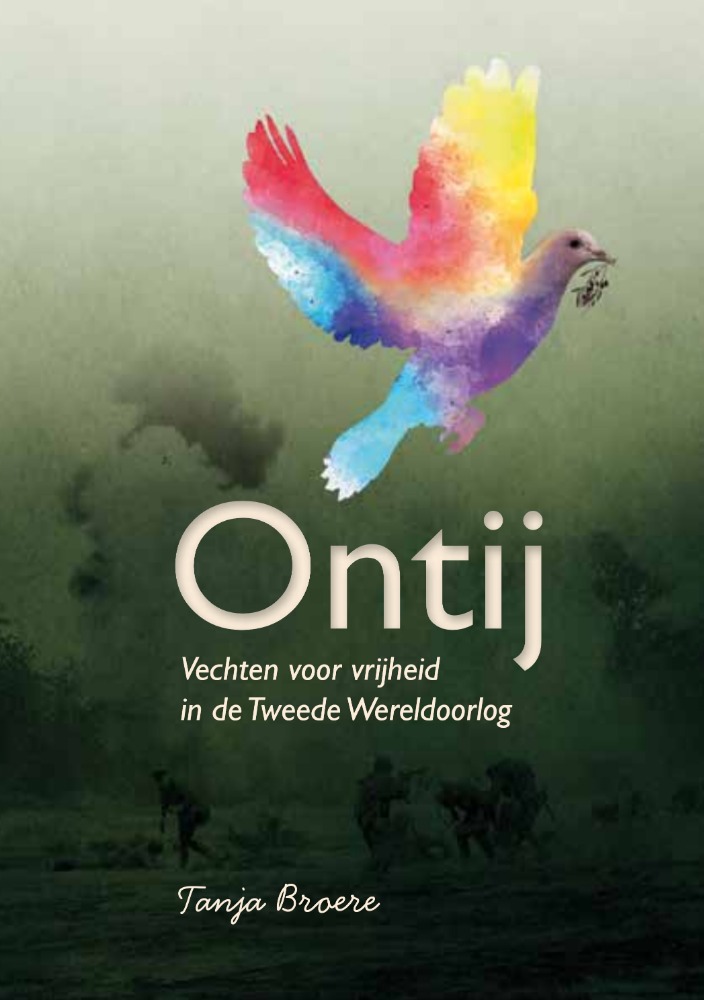 September 1944. Finally Antwerp has been liberated! After the death of her parents, Rosa lives with her uncle and aunt. She yearns to get away, towards freedom! She applies for a translator at the British army, gets hired and leaves Antwerp. While Rosa travels through the Netherlands and hostile Germany she learns a lot about the people she works with, whether she likes it or not. Meanwhile, she discovers that liberating Europe doesn't always mean her personal liberation, being strained in the military discipline and the morals of the time. Those morals are being shaken when she sees the despair and devastation of Bergen-Belsen. Rosa encounters many death people and survivors who lost their hope. During the Bergen-Belsen tribunal she has to acknowledge that the fight for a free Europe does not guarantee her personal freedom. Rosa decides to move forward. Will she succeed to leave the war behind?

Now available to order at Boekscout and Bol.com